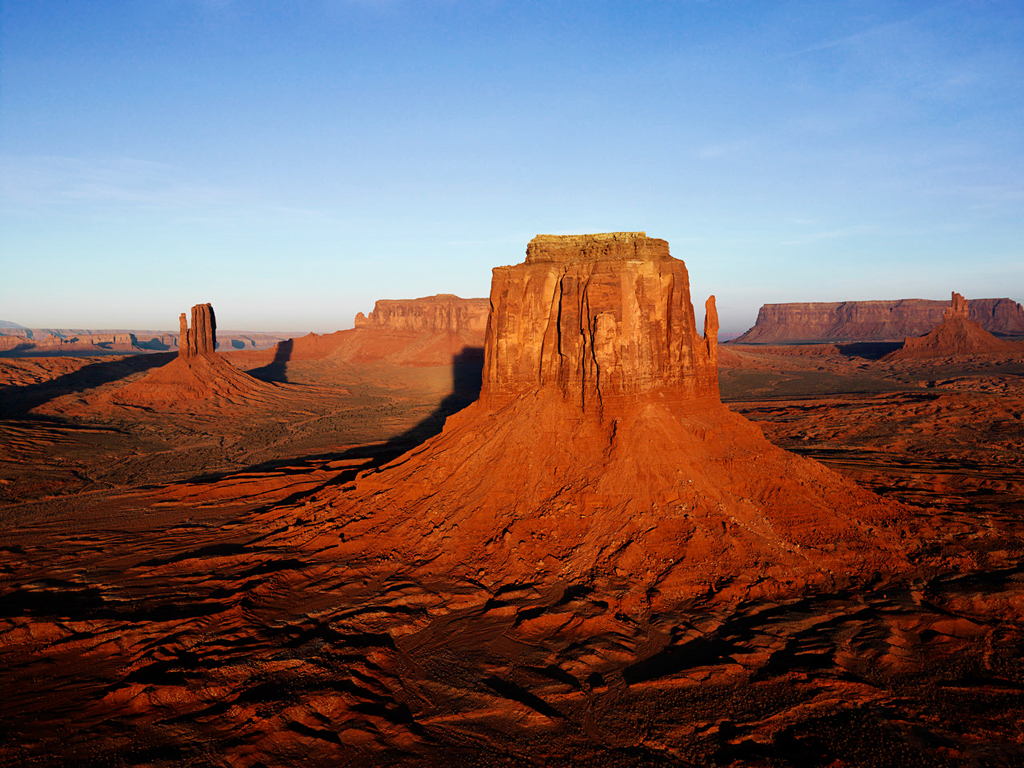 Make your travel experience easier with some of the best apps being offered today. TripAdvisor, Tube Maps, and Layar are some of the fundamental apps we recommend. Each of them brings something to the London experience, with Layar personifying outlandishness in every sense of the word. It’s dubbed “the world’s first augmented reality browser” and works by allowing for layers to be seen on top of the cameras field of vision. TripAdvisor is a little simpler, but provides a ton of value. With its community, users can easily identify the best attractions in the city, and get further reading on what people thought about a particular attraction. Often times, we’d rather hear information about a particular venue from a familiar point of view i.e. another tourist. TripAdvisor makes that a lot easier. And when it comes to the Tube Maps, they’re pretty self-explanatory. Thankfully, they even work offline. And with the last minute hotel booking app guests can get a great deal, even if they don’t book in advance.

The way smartphones and apps have leapfrogged themselves to the front of the world of technology bewilders the mind. Not too along ago, a touchscreen device was a rarity, something that didn’t belong in the world of mobile. Now, touchscreens have become the norm and phones with physical buttons have become antiquated. 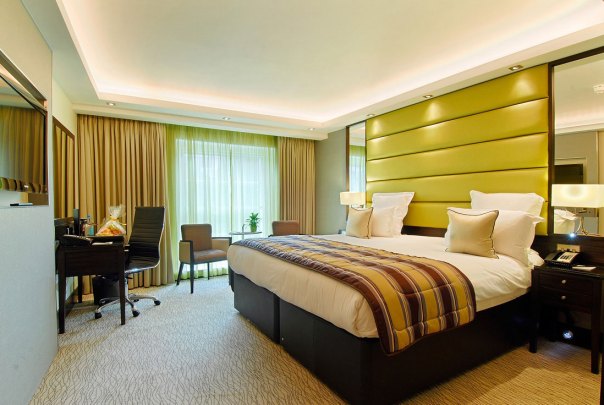 This hasn’t happened out of a fad, or just out of luck. It’s happened because these devices (despite their negatives) bring tremendous convenience, features, and an enjoyable user experience to people all around the world. For some, it’s hard to imagine living without a smartphone – which elegantly manages to elegantly pack in a camera, an mp3 player, a web browser, a multimedia player, and a phone – into just one device. While they’ve become so common now that they don’t seem nearly as fascinating as they once were, that’s only because we’ve grown attached to them.

If you’re travelling to a remote village or a city where you don’t expect to get around much, then perhaps a smartphone is unneeded. Perhaps that’s the opportunity to untether, and leave the smartphone off and at home. But if you’re travelling to a city, then you’d really be doing a disservice to yourself by not making use of the all the possibilities that wait in the mobile app world on your smartphone. Book your stay in London this season, and take advantage of the opportunity with the range of mobile apps available.