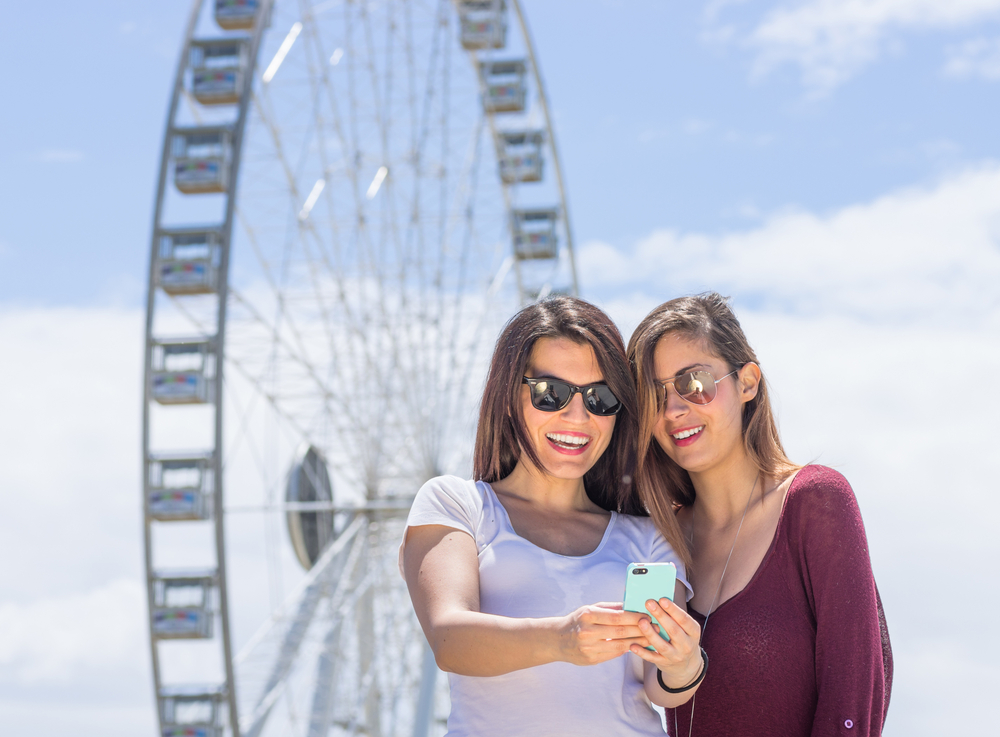 Most people in this day and age own a smart phone and therefore own a means to add another dimension to their life. This dimension is online, and when you download an app you’re not only given a life hack, but a new way to look at life. Like Pokemon Go, the augmented reality gaming app, apps for the city make it easier to get the bigger picture and enhance your view of the world whilst making a lot of things that were once daunting about London, easy and simple. Whatever your views on the rise of the technological age, there is no doubt about the ease which is added to your life through apps, from London Hotel Booking Apps to the best eatery booking services.

City Mapper is not only a way to show routes through cities, but also has built in train and bus times to get you where you need to go, giving you the exact location of the places you’re trying to get to. City Mapper was created by an ex-google employee and is also known to be used in over 29 major cities worldwide. The app is free and enables users to find the best routes to where they need to go as well as how long it will take. It is a lot like google maps except that the information is more succinct and compacted within easy to use tabs as well as giving users notifications for turnings on roads and stops to get off at.

Ever been stuck on the opposite side of London when the tubes have closed? Instead of braving the late night bus service which can take hours to navigate, why not get a quick and easy Uber service which can speed you across the city in no time at all. The prices are very reasonable, especially with the Uber Share service which lets users share an Uber taxi with other users, creating a kind of bus service which massively discounts your rate but ups the time it takes.

Dice is a free downloadable app which lets you keep a tab on the best events in town. From music to art, Dice will keep you updated about what’s going on near you, giving you information on artists as well as upcoming festivals and events. The service often has discounted tickets as well as completely free offers. If an event has sold out you can also put your name on a waiting list, meaning you can get in to the event if people do not turn up to it. Not only does the app act as an easy way to buy and get hold of tickets but it’s also a great calendar updater.

If it’s not the indoors you’re looking for, but the outdoors, then why not download the National Trust App? With this handy app users can find the best London based National Trust areas, including historic Tudor houses and expanses of wildlife reserves. The app will also give you the opening times and best routes to find the sites, as well as user reviews and the facilities on site including National Trust Cafes and gift shops.

YPlan was developed in 2012 in London by two business and computer experts, educated at Harvard and Jacobs University as well as having a background in working for Goldman Sachs. I mention this as you know you’re in good technological hands when one of the founder’s first businesses was a computer repair workshop at the age of 14! The App was created with the intention of helping people to discover the best in night time events in their city as well as last minute events with tickets available, allowing you to book through the app itself. This one is perfect for a last minute slice of nocturnal entertainment.