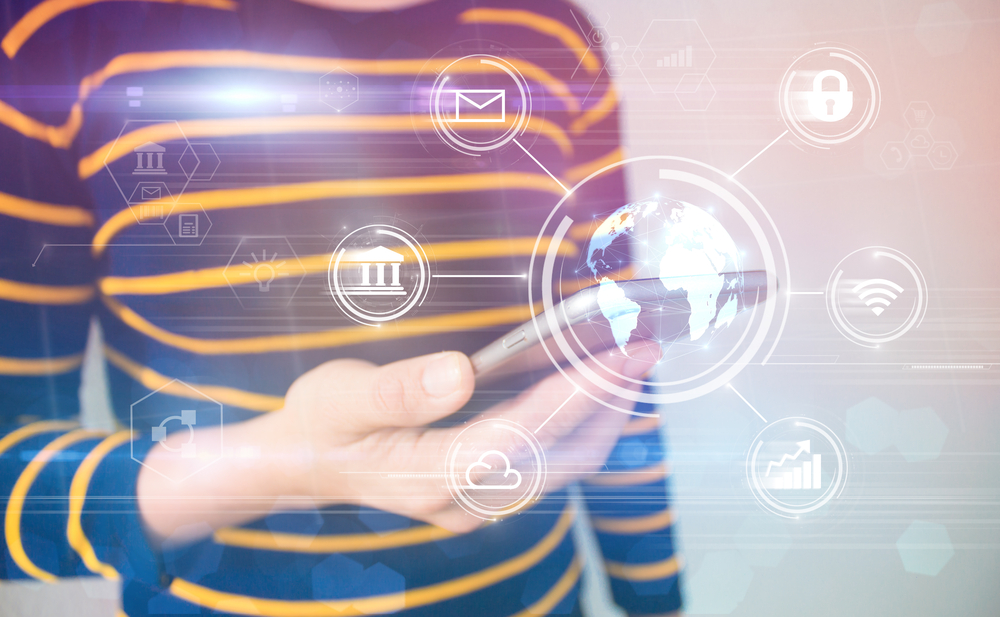 As we all know, London can be a fast paced city to live in, or even visit. The fact that the estimate for the amount of residents in London is 8.6 million can attest to the fact that even on a quiet day London is more hectic than most other cities in the world on their busiest. Visiting such a place can be daunting but as the norm there is always “an app for that”. So if you’re a tech headed London traveller or a digitally dynamic city dweller who has already downloaded the Montcalm Hotel App to find the best Hotel Deals in London and are looking for that next download, then below you can find a few downloads to make London a little less laborious.

The ATM hunter app from Mastercard is perfect for any Londoner looking for that quick cash withdrawal in the city. If you’re in a rush then the app can find you the nearest ATM from where you can get your money out. This is an especially handy app for international travellers, as the App can find you the nearest branch of your personal bank so as not to incur charges when making a withdrawal. What’s more, the app can instantly pick up your location so you don’t even have to put in your location details, making it a quick and easy tap of the phone.

Ever been on a long bus journey in London without any data left? It’s a real problem, especially when using 3G and incurring massive charges due to the high usage that all people seem to incur. It’s hard to keep a tab of how much data you have left for the month, especially if you have a busy week of running around to parts of London you’ve never been to before and need to use apps such as citymapper (see below). Onavo is a must for any app user devoid of data due to the fact that it helps you control your data usage and the way your personal information is shed into the internet cloud. Notifications from the app tell you how much data you are using and which apps sap the most, as well as compressing data so it is used far more economically when using apps.

Citymapper is an app which allows you to get anywhere in London and is available in many cities around the world. Traversing London is especially difficult due to the often convoluted and winding tube services and so having an app which can get you to yo9ur destination in the shortest time possible should be of high priority for any Londoner. What’s so great about Citymapper is that it shows you exactly how expensive the journey will be and how long it will take, alongside the times until the next buses or trains. It also lets you know any delays for services and is easy to use, even letting you know how long it would take to walk, giving you alternate routes as well as cycling times and letting you know if taxis arte running in the area.

Another cheap travel essential, ticketsplit is for those who have realised that splitting a train journey between the destinations you’ll be stopping off at is actually cheaper than buying one single ticket, even if you have a rail card that discounts the price. London’s transport system can get very complicated indeed, and even though the train service can get you to most of the country very easily, there are still large fees. The ticket split app helps you find the best deals so as to make your journey cheaper.